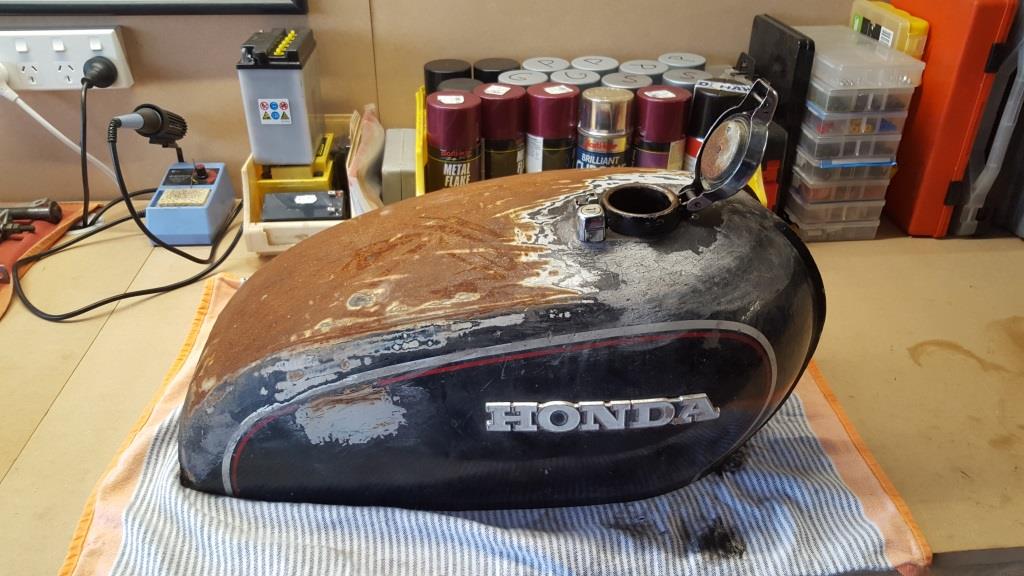 Image 1 of 12
Depending on the size of your tank you may want to investigate getting larger bottles of Degreaser and Metal prep as you may need to apply more than one coating. It’s quite a labour intensive job and you must follow the instructions or you will just waste your time and money.