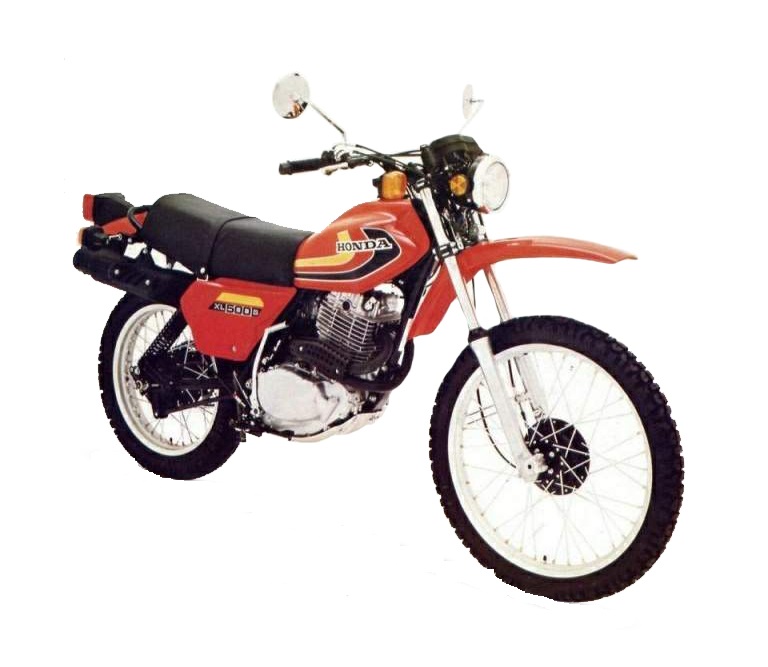 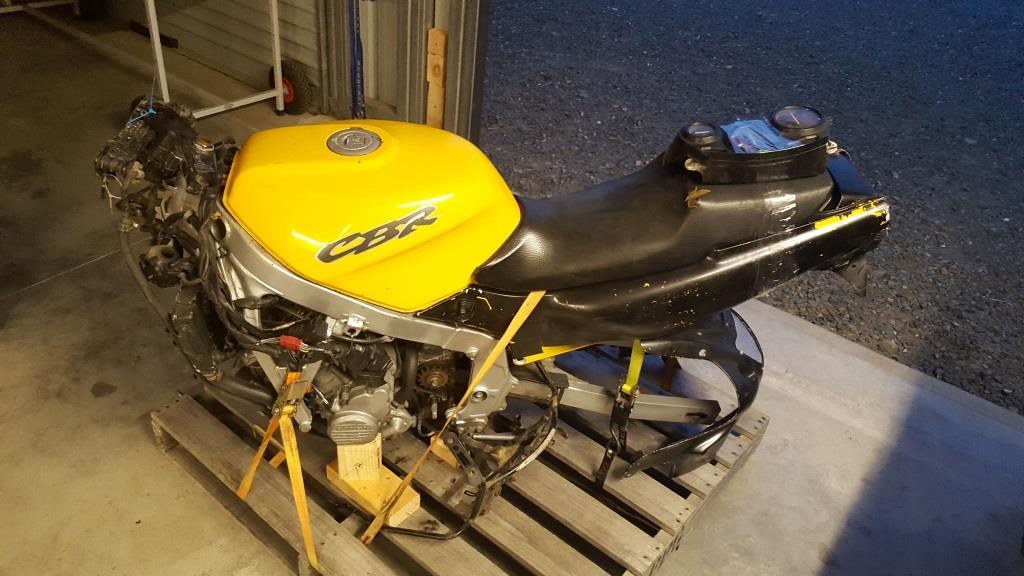 Image 2 of 6
A few months later, on the same selling group as the XL was originally advertised on, a 1989 CBR600 engine was advertised for sale in a small town 65 kms away. It was being sold as just an engine but was still in a de-registered rolling frame that was missing a few bits, mainly fairing parts. The brakes weren’t working and it had no lights, but it was rideable and started and ran fine. It was too good a price to turn down, so it found its way into the new shed as a donor bike and the plan started to form.